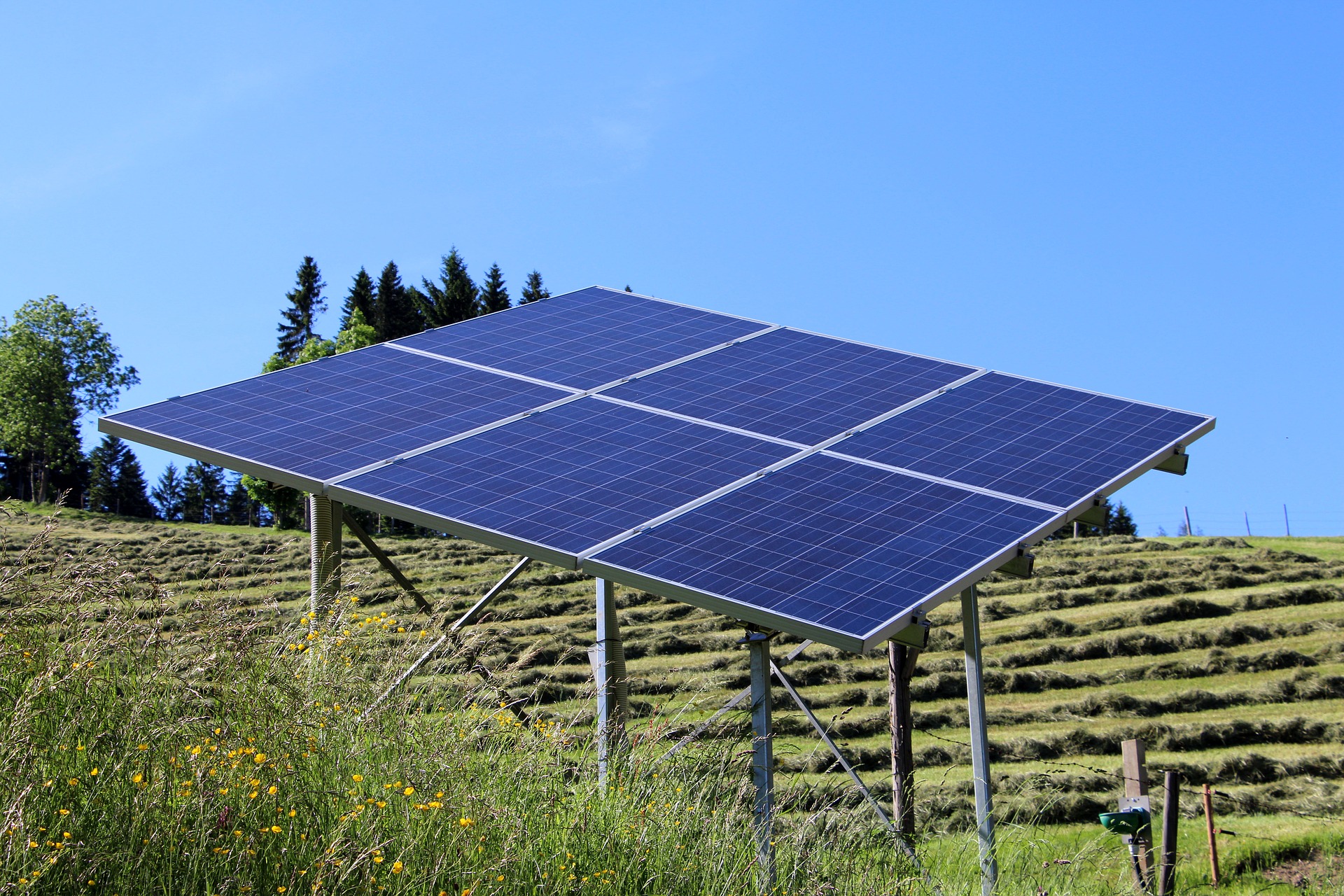 It is a well-known fact that the Indian consumer is demanding, price-sensitive and value-conscious. Through this blog, we aim to bring to you real answers to some of the most common mind-boggling questions that we have faced from our consumers, which is how much would you have to pay for a rooftop solar system.

Financial Express in an article said that Indian products are lower in price than their foreign counterparts by 10-30%. One can say that one of the biggest factors in a consumer’s mind when it comes to a purchase decision is the price!

The perception of a rooftop solar plant as the expensive not-so-necessary industrial product that uses solar energy to produce power. Is it expensive though? Well, one must not look at the cost of the solar system in its absolute sense, but rather look at the return on investment one would get if they went ahead and install it.

If you invest in a solar plant today, the system would start paying for itself in 5-6 years, that is, you will have practically free electricity that you generate from the plant. A ToI media report cited industry experts corroborating the fact that the payback period of 5-6 years makes it a “low-risk, long term guaranteed return on investment”.

Q: How are solar panels installed?

Q: What is the basic price of a standard solar system in the market?

The price of a solar system depends on the cost of its main components – the modules, the structure, and the inverter. Any solar developer or solar system provider would charge an additional margin based on the quality, service levels and the type of workmanship. Below is a quick estimate of the cost of a 1kW solar system. The price would vary based on the type of the plant – You may want to read more about the two types here: On-grid vs Off-grid solar. Typically, a 250 Watt-peak (Wp) module comes anywhere in the range of INR 25 to INR 35 per watt-peak. That makes it Rs. 30,000 per kilowatt. The structure and inverter add around INR 30,000 to INR 40,000 based on the manufacturer, make and type. With the seller’s margin, a standard solar plant costs anywhere between Rs 70,000 to Rs 90,000 per kW.

A grid-connected system is when the solar system is connected to the grid and there is a provision of exporting the excess power produced back to the grid, giving you an opportunity to earn through net-metering. For a 10 kW system which typically fits a rooftop terrace, one would need 40 modules and the total system would cost around Rs 7-9 Lakhs. In fact, a leading media publication quoted the average price of a grid-connected solar power system is INR 75 per watt peak based on MNRE’s research.

Off-grid is when the solar system is connected to a battery that can store the excess power produced, giving you an opportunity to store and use the electricity later on cloudy days or at night. A battery, however, is very expensive at this stage and adds an additional Rs 1.5 Lakhs. Thus, the cost of a 10 kW solar system with battery costs about INR 8 – 10 Lakhs.

Q: Are there any special incentives/offers by the government?

In a bid to improve the adoption rate of the solar systems by consumers, both the central government and the state nodal agencies (SNAs) offer solar subsidy schemes to people who are installing solar panels on rooftop. In 2016, MNRE announced that the government would be subsidizing grid-connected rooftop power plants. This scheme under the National Solar Mission is valid till the year 2020 and is applicable to the residential, institutional and social sectors. Secondly, this scheme is available only for solar systems that use Indian make modules. The solar subsidy scheme will ensure that a customer can avail up to 30% of the benchmark cost of the system in general category states and up to 70% of the benchmark cost for special category states, i.e. North-Eastern states, Sikkim, Uttarakhand, Himachal Pradesh, Jammu & Kashmir, and Lakshadweep.

Q: What is the difference between the prices of Indian and Imported solar panels?

Imported modules are about 20-25% cheaper than Indian make modules. However, with the subsidy in case of Indian make modules, the cost of the entire system comes up to like that of a system with imported modules. The difference between the prices of Indian and imported modules is not significant. If one is convinced that the price or cost of a solar system justifies the benefits it provides, then the price is definitely not the only factor in making the purchase decision. Then, What must one go for? Quality, Services, or the Brand.