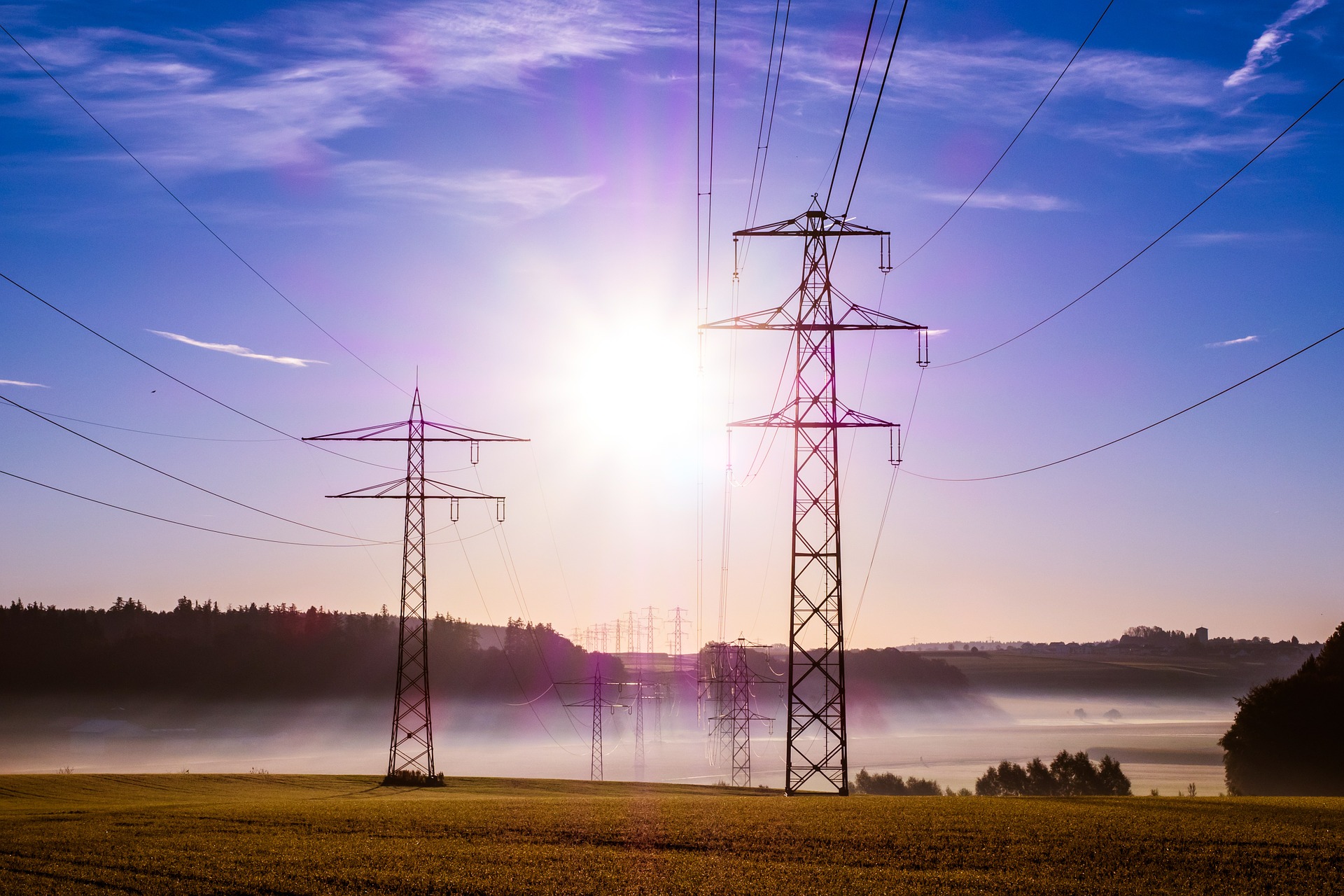 On-grid Solar/Grid-Tied Solar Power Systems generate power using solar energy from sunlight and feed it directly to the house and grid. On-grid solar systems generate energy only when there the electricity grid is working and is directly connected to the grid. These systems send excess power generated by the solar power system to the electricity grid with the help of net metering and consumers get compensated for the extra power generated. In the case when there is not enough sunlight to meet your household needs, the system runs on the power supplied by the grid. These are the most cost-effective and simplest systems to install. Such systems will pay for themselves by offsetting the bills in 4-6 years. The biggest disadvantage of an on-grid system is that it does not provide power when there is no supply from the grid (no electricity). On-grid solar systems generally need solar panels along with a mounting system, solar cables and MC4 connectors, grid-tied solar inverter and monitor, AC and DC safety isolator switches, and grounding earth cables and clamps.

Back in the day, when we did not have access to the grid, there was no option to generate and save energy. With the off-grid system, we can have electricity 24/7, with the help of battery back up. Having sufficient energy to your home adds a layer of security. Moreover, you will never be affected by power failures because you have a standalone source at home. However, having battery back up will add cost to the solar power system by 40% which will increase the payback period. Also, batteries need to be replaced in around 5 years, adding a recurring cost to the system.

Choosing between an on-grid and an off-grid solar system fundamentally comes down to whether or not you have access to the grid. If you don’t have access to the grid or there is continuous electricity cut off in your area, Off-Grid System is the only and best option for you. However, if you have access to electricity Grid, installing an on-grid system is preferred. This is because of the net metering system with grid-tied which offers more efficiency and unlimited storage of energy through the grid. You get benefitted from DISCOMs through net-metering which brings down the PAYBACK period and this makes your investment a smart investment. You can see Net-Metering for more information.

One Reply to “Off-Grid vs On-Grid Solar Power System”