The net-meter takes into account the solar units generated, consumed by the user, exported to the grid and units imported from the grid. Let’s take an example for a user who consumes around 700 units per month and his typical electricity bill of a month was Rs. 5600 before installing a solar plant. The consumer sets up a 5kW solar plant which generates around 600 units per month. The consumer is out during the daytime on weekdays and hence, cannot directly consume all the solar units generated by the plant. Let’s see how can the consumer benefit from net-metering:

The number of units imported from the grid is more than the solar units exported to the grid (i>e), the bi-directional meter reads the number of billable units for the consumer as 100 units (i – e). The bill is now Rs.800, a net saving of Rs. 4900 per month!

Let’s take an extension of the above example: the consumer has gone for a holiday while the solar system is running. The total number of units consumed this month is 400. Of this, the customer imports 300 units from the grid (i) while 100 solar units are consumed. The balance of 500 solar units are exported to the grid (e). In this example, the number of solar units exported to the grid is more than the number of units imported from the grid (e>i). The net bill of consumer, as computed by the bi-directional meter will be -200 units. At times, this is shown as a negative bill by the DISCOM. These excess units will be carried forward to the next month’s billing cycle or he/she will receive credits for excess units (credit value vary from state to state depending on the policy and per unit rate decided).

Certain approvals are required for net metering. These approvals vary from state to state and based on the type of installation and system size. You may refer to the links for Net Metering Policies which would vary state to state:

Permits and approvals required are given below:

Permission and Approval process for grid-connected system under Net Metering :

Liaising and facilitation for net metering will be executed by HomeScape team. However, one-time fee for commissioning net meter may come in customer’s scope (which would be charged as per the DISCOM policies for different states). 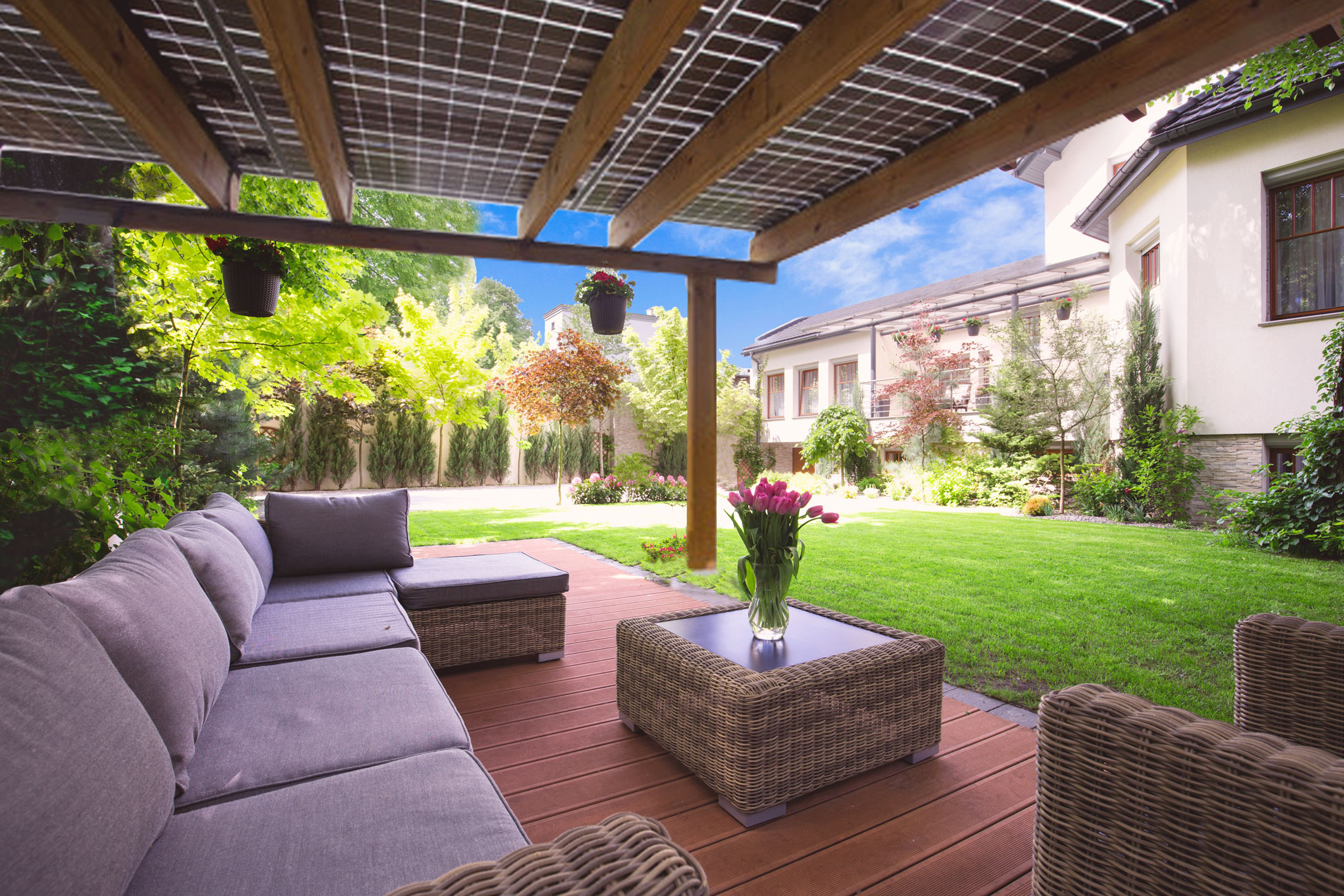