Why would you want to make your home a Solar Home 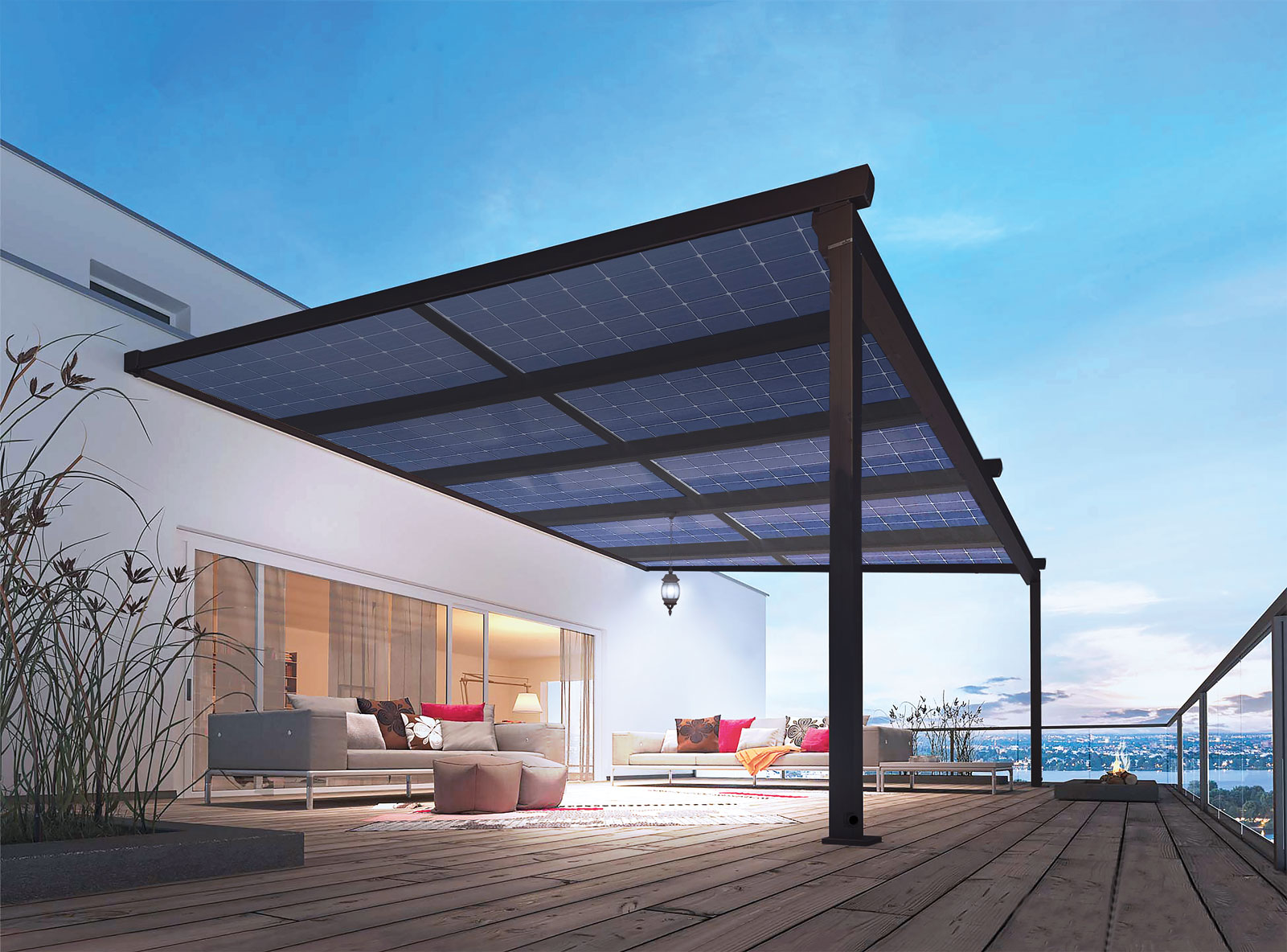 Our decisions and actions as humans have completely changed the demography of the environment today. Most activities have brought about direct implications at an unprecedented rate in the depletion of natural resources. The earth has become 1.62 degrees hotter since the 19th century, all as a direct result of greenhouse gases leading to global warming.

With hotter temperatures, melting glaciers and rising sea levels concerning us all, more and more people are finally switching to an eco-friendlier way of living by choosing effective and sustainable options for themselves and the environment.

Combating climate change has made its way through to our consciousness. Awareness is spreading at a more grassroots level, and what better way than to start with our own homes. While saving water, reducing waste or managing it effectively is important, it is highly essential to switch to a lifestyle that consumes lesser energy and is more friendly to the environment.

Solar-powered homes bring about a good change when it comes to fighting the climate crisis. To begin with, installing solar panels in home is not only affordable as an alternate source of energy but are also powerful tools while looking for sustainable options.

How does solar energy for homes work?

As sunlight falls onto a solar panel, it is absorbed by the photovoltaic cells on the panel. The cells comprise of silicon semiconductors that convert solar energy into electric energy. The generated electric energy is in the form of DC, which charges the solar power battery, which also acts as a storage box to store electricity when there’s no sunlight. The generated DC is then converted into AC using an inverter, which is then directly supplied into the mains of a house.

Even if you’re using hydroelectricity to generate power, water is present in the ecosystem in a scalable amount; exploiting or overuse of water can lead to scarcity of water overall. Solar homes fit the bill perfectly in this context by not being harmful to the environment and also not exploiting the earth’s already diminishing resources.

Though currently, solar powered energy accounts for only 1 per cent of electricity generation. However, according to NASA, almost 27 per cent energy will be generated using Solar power by 2030.

Has a positive social impact

Switching to solar power in your house can be quite innovative in a society where people are not fully aware of the adverse effects of climate change or the rapid depletion of natural resources. Not only can you create awareness but also “be the next big thing” among your family and peers by setting an example for others to follow.

Importance of solar homes in India

A staggering 240 million population of the country still lives without 24/7 supply of electricity; power consumption, however, is only on the rise regardless. Choosing green energy and alternate options to power villages, towns or cities is now the way to go for millions of people in India.

The climate of this country makes solar energy a very viable option; India has almost 300 days of sunlight which makes it appropriate for direct sunlight to be converted into consumable forms of energy. Solar energy seems to be the ideal way forward to bring in growth and sustainability at the same forefront, thus, making India one of the trendsetters in this innovative field.

Solar power system is ideally suited for private homes. While converting houses into solar-powered homes, various factors that must be kept in mind, which includes the geographical terrain of the area, the region of your house, the location and direction where solar panels can be fit, the panel efficiency, and so on.

A 1KW solar panel requires about 80 to 100 sq. ft of area for installation within a non-shadow area to receive maximum exposure to the available sunlight.

Solar power not only converts but also stores energy. In the upcoming years, this will play a significant role in making renewable energy a substantial source of power while also reducing the costs. The future holds not only solar-powered homes but also vehicles that depend on renewable forms of energy. The changing infrastructure of how we use energy and what defines as a smart, environmentally friendly choice will lead to a growth in the same. As the world hopes to become more sustainable to save this planet, support of the governments is the boost needed. Letting developers and innovators in this section find visibility to share their ideas is essential. At the same time, government-led projects must have a transparent process in place with a definite pipeline which encourages people to adopt solar energy even further.