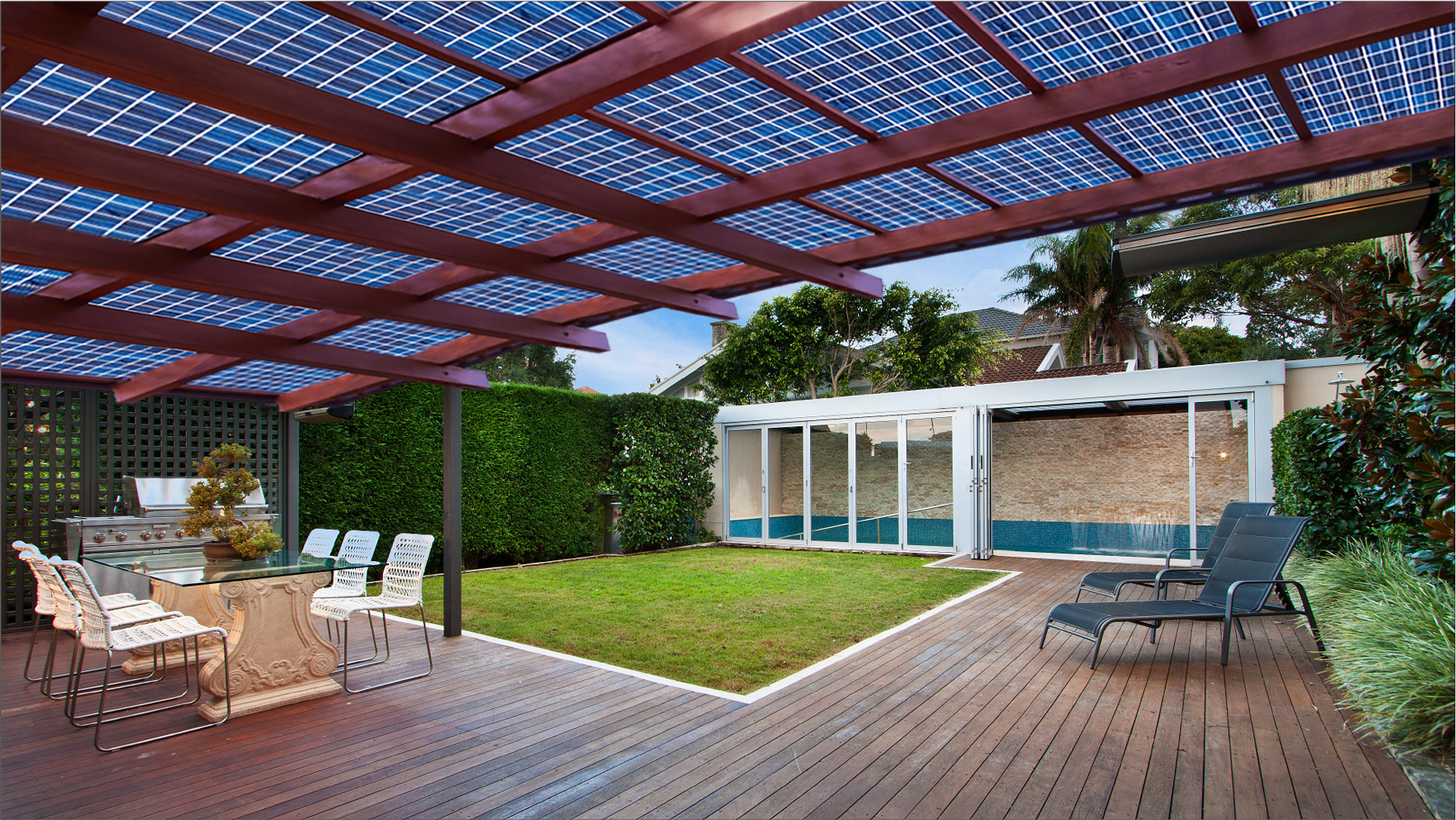 With 8.3 GW of solar photovoltaic capacity installed in the year 2018, India has emerged as the third-largest solar energy producer in the world after China and the United States! The top five countries of the world producing solar power chronologically are China, the United States, India, Japan, and Germany.

Collaboration with the United States

Electricity generation from renewable sources instead of completely relying on the thermal energy produced from coal and gas proves to be much more sustainable and financially sound in the long term. Even today, approximately 1,00,000 villages out of 6,00,000 villages in India do not have electricity. This is primarily because of over-reliance on the thermal energy sources. India has entered into a collaboration along with the U.S. for developing the renewable energy sector of both the nations owing to their synergic energy interests, proliferating strategic partnership, technological prowess, and a number of bilateral dialogue mechanisms that augment towards policy coordination and close consultation. The synergic effect of the technical knowhow of both countries will drive the nation towards innovation and investment in cheaper and more efficient renewable energy technologies. India allows 100% FDI (Foreign Direct Investment) in renewable energy generation and utilization which is again favorable to this collaboration.

In India, many institutions such as Cochin International and Domestic Airport, Delhi Metro, Educational institutions and government offices are consuming electricity through solar cell panels. A country with nearly 300 sunny days in a year, India has a favorable geographic location for generating solar power. In order to generate electricity through solar power, solar panels consisting of photovoltaic cells are positioned in such a way that they directly absorb sunrays and thereby, generate electricity. The photovoltaic cells are made of three layers, out of which the two outer layers are formed of silicon which acts as a semiconductor of heat and electricity. Other materials along with the silicon slices are mixed to generate a positive and negative electrical charge.

In India, many new companies have emerged to provide home solar systems at an affordable price. These companies of solar energy claim to provide the best solar panels for home use. It is better to compare different solar panel websites to get both, a competitive quote and a great quality, depending upon your energy requirements. The government has a set target to achieve 100 GW of solar power by the end of 2022. In order to achieve this ambitious figure, Central Financial Assistance (CFA) has been introduced to promote the usage of solar panels for home as per the government scheme. According to this scheme, the CFA is 70% of the benchmark cost for grid-connected rooftop solar panels for residential purposes.

Role of the Government

The government has introduced JNNSM (Jawaharlal Nehru National Solar Mission) to diversify its energy supply in order to achieve greater self-reliance and also to be able to meet the growing energy demands and also explore the potential sources of renewable energy sources. The main aim of this mission is to shift the over-dependence from conventional sources of energy to renewable sources of energy. The main objective of JNNSM is to harvest solar power on a large scale in India. The mission is divided into three phases spanning 15 years that also coincide with India’s five-year plans. The laws and regulations governing the mission will be the responsibility of the Central and State government as laid down in the Indian constitution. The State government will be responsible for the sub-transmission and distribution whereas the Central government will be the facilitator of various government schemes.