Tips for Maximising Efficiency and Reducing the Impact of Shade 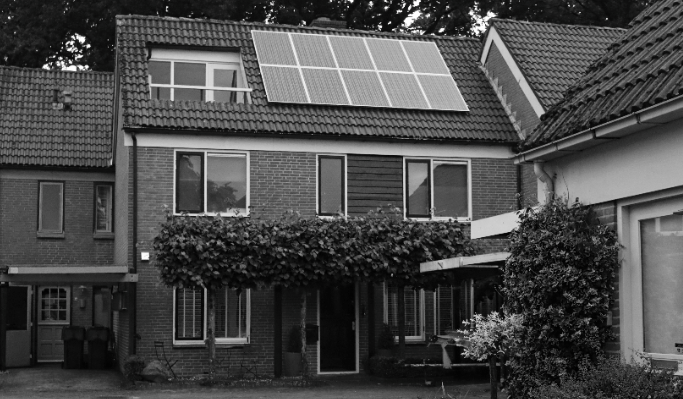 Solar panels function by transforming photons into usable electricity, acting as a solar power plant for your home. Due to its functionality being entirely dependent on the duration of direct sunlight received each day, and the angle at which it hits the solar rooftop system, shade can pose a big problem. However, there are methods to reduce the negative impact that shade may have, along with other ways to increase the efficiency of the solar energy system for your home.

The best way to avoid facing the brunt of shadows and reducing the inefficiency of your solar rooftop system is to ensure that during the installation process, existing shadows, as well as prospective shadows, are measured. For example, even though your current rooftop may be getting enough direct sunlight to power a solar energy system for your home, if you live next to an empty plot or a construction site that might have some kind of high-rise structure, you need to plan for it.

All solar panels are tilted to get the best possible access to direct sunlight, but at times, tilting in a certain direction can increase the efficiency of your solar rooftop system while also avoiding shade. The optimum solar panel tilt can be calculated by adding 15 degrees to the latitude of your location. Suppose you live in Gurgaon, the center of which has a latitude of 28 degrees, the best tilt angle would be 28+15= 43 degrees.

If one portion of your solar power plant is obstructed by shade, you can stop this from affecting the output of the whole system by using a bypass diode. This helps the solar energy system to bypass the single cells under the shade without disturbing the rest of the panel that is under sunshine.

A Micro Inverter is a plug-and-play device for your home solar power plant that converts direct currents to alternating currents but differs from regular inverters because of their superior performance. By boosting the overall performance of your solar rooftop system, you can make up for the energy lost because of shade obstructions.

CPV stands for highly concentrated photovoltaic cells that hyperfocus the sunlight hitting the solar panel cells to boost efficiency, at times even doubling it! While they do cost more to install, if your home solar energy system is suffering because of shade, these would be a good investment.   Thus, with just a few alterations, the shade that once posed a big problem to your solar energy output is now fixable. Ultimately, if you take care in the installation and planning process of your solar rooftop system, having to upgrade for efficiency will not be necessary. HomeScape by Amplus Solar provides luxury alternatives to common shade problems in the form of rooftop pergola solutions, with great height and width to reduce the possibility of low functioning and to add glamour to rooftops and open spaces. To see a variety of HomeScape variants, click here.